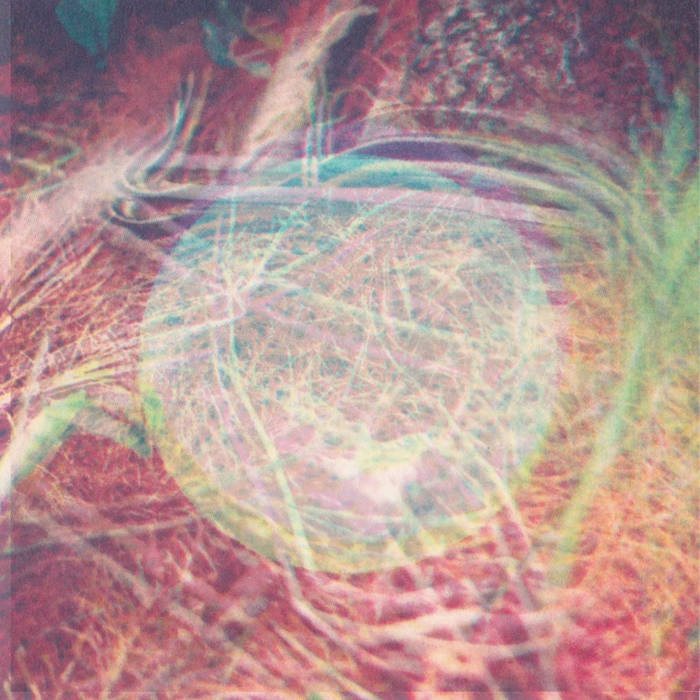 "Anchored in rich textures and the artful melancholia of British folk like Nick Drake or John Martyn, Bosveld will swaddle you in a blanket of drifting stanzas and rich electronics."
— Arboretum Festival

"Their music is unlike anything I have heard anywhere... an adventure through fields and dreamlands."
— Ottawa Showbox

"Put [Catalysts Mixtape] on. Lose yourself in its atmosphere."
— Music Notes

Catalysts Mixtape offers a view into Bosveld's creative process, placing fragmented ideas, audio loops and field recordings amongst outtakes and lo-fi demo versions of songs off their forthcoming album Veldbrand. Though the songs that appear are in fledgling form, they possess surprising depth, with substance enough for repeated listenings. In this way, Catalysts Mixtape serves as both a cohesive experience on its own, and as a precursor to the full length slated for release in late 2015.

Sounds recorded between Montfort & Park Streets, in and around Ottawa ON & Hull QC, 2013

Produced and Mixed by Velodrones and Jeremy Mulder

Drawings and design by Connor Bennett


Bosveld thanks our family, friends, and collaborators for their constant and abundant support.

Bandcamp Daily  your guide to the world of Bandcamp

MF DOOM is given his flowers, plus appearances from MC Jada Imani and Stanley Ipkuss